Robert Wilson is a Songwriter, Singer, Musician, Record Producer, Music Teacher, Production Manager, Audio Technician, and Creator of events and happenings.
His music career has seen him performing on stages across North America, Europe and Asia, sharing the stage with Jason Mraz, Aimee Mann, Suzanne Vega, Ani Difranco and many more of the world finest songwriters. Robert has self-produced four records, his most recent release is titled “ lovers One, Haters Zero.

His songs have appeared in many films, and television shows. 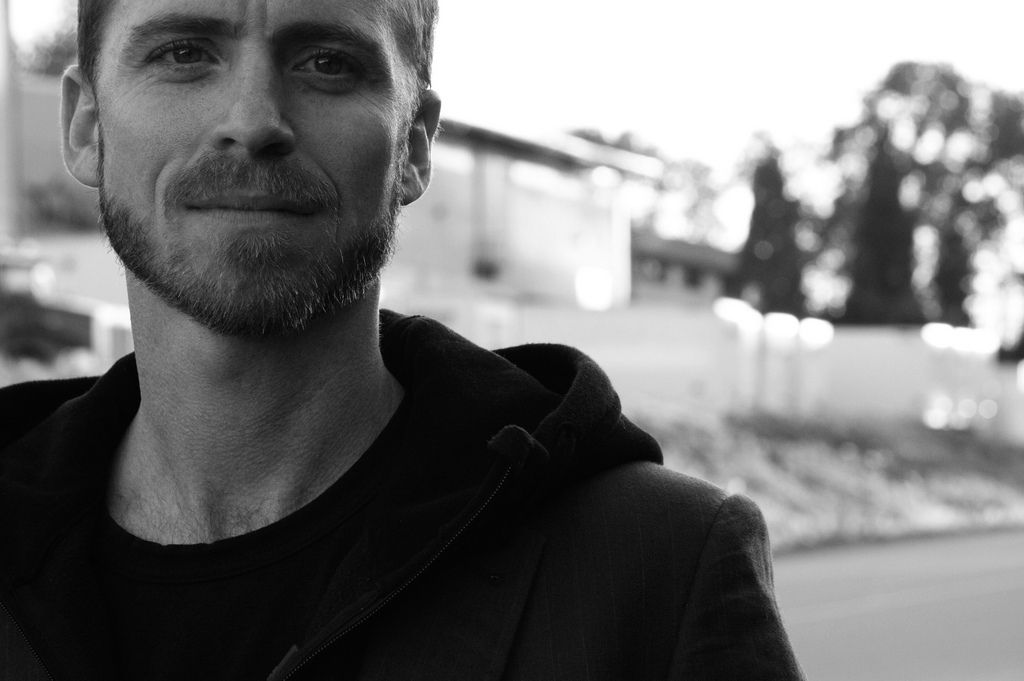 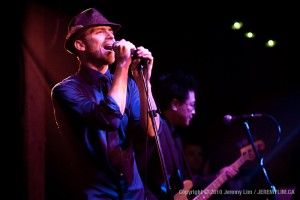 Robert Wilson and the blackbird PA will return to the Fairmont's glamorous lobby to play their blend of Pop and soul.